Happy Endings: Following the hue and cry that the lost three-legged dog aroused on the network, prompting thousands of surfers to respond to the call for help in locating his owners, he has come home again.

The story began when a SPCA volunteer found a three-legged dog wandering around alone. The friendly dog, who was almost run over, was brought to the Society, but as he had no electronic chip, his owners couldn’t be found.

The dog’s story and photo were immediately posted on our Facebook page along with a call to all friends of the page to spread the word in order to find the owners. The update reached thousands of people, until, finally, the owner was found. He came to the Society to pick up his dog, but not before the cute Tiga was given a rabies vaccination and had a microchip inserted. 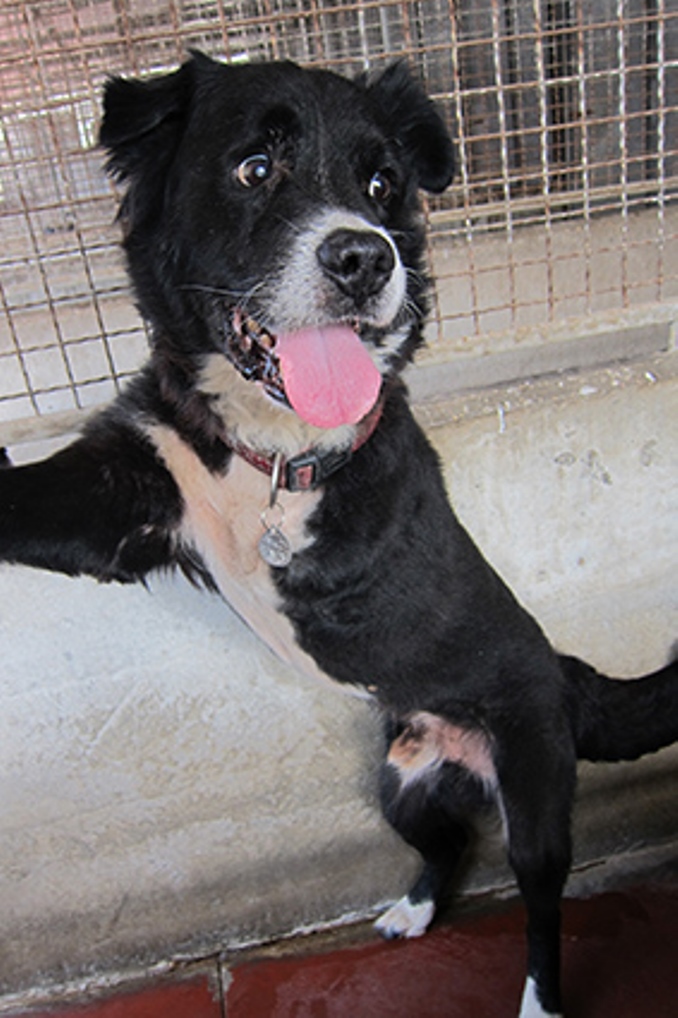 We wish to thank all those who helped in spreading the word about Tiga and to remind all dog-owners to carry out the law, to defer from letting their dogs out without a leash and to make sure that they have a microchip inserted, so that should they get lost at any time, it will be simple to locate their owners.